Thinking to have a Pomsky puppy as your pet? The modern dog lover may love the wild beauty of a Siberian Husky but is often denied the pleasure of owning one because of space constraints. Now, imagine if you could have that friendly, playful dog in a much smaller package. The same athletic, out-going personality but with even more confidence and a determined loyalty. This kind of thinking has led some breeders to focus on crossbreeding the famous Siberian sled dog with the Pomeranian, an adorable toy breed who is fiercely devoted and a much better fit for smaller homes. 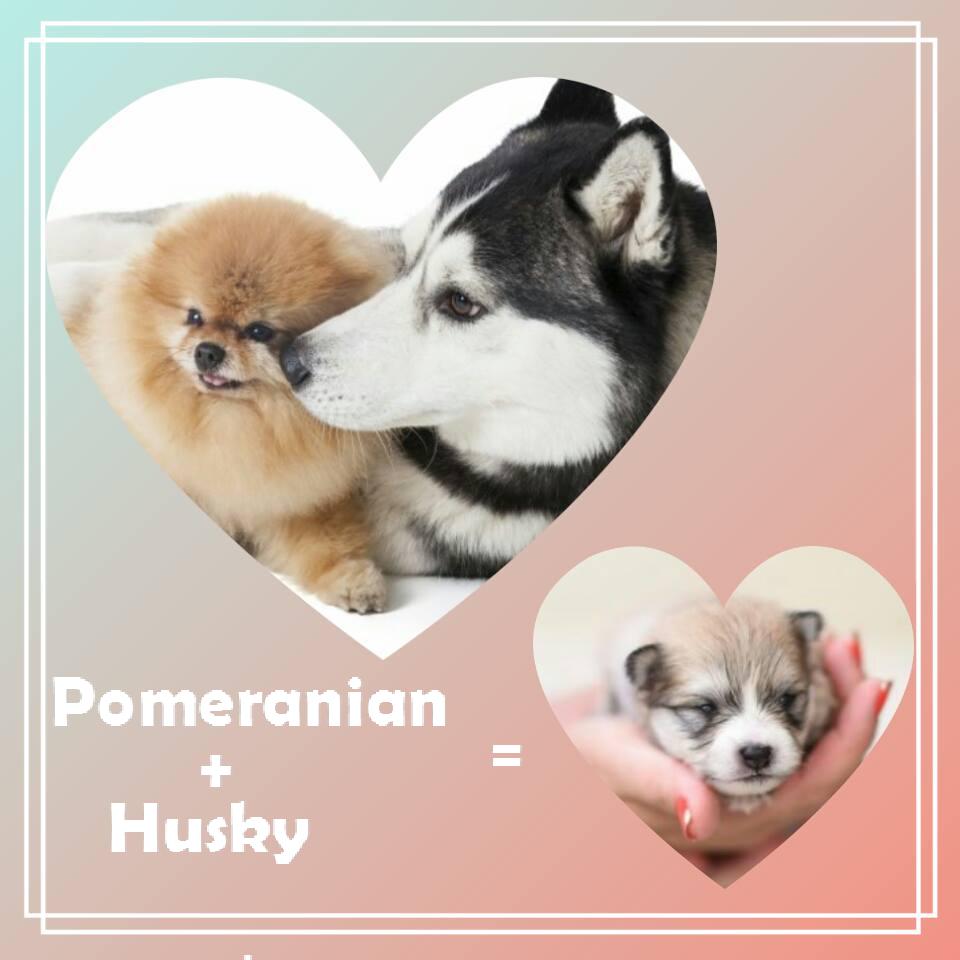 The Pomsky, as this new hybrid is known, is fast becoming a very popular household pet. As a recent phenomenon, there haven’t been enough generations produced to establish a genetic phenotype that could lead to certain physical and personality characteristics that will breed true. Instead, ethical breeders study the genetic lines of the Husky and Pomeranian they want to mate and decide on the healthiest dogs with the desired traits. After that, it’s a matter of luck and genetics. Many of the eventual Husky-Pomeranian mixes heavily favor one over the other. No matter which breeds the puppies draw more of their looks from, there is no doubt that each and every one of them is achingly adorable. However, as this hybrid mix becomes more popular, the Pomsky that looks like a miniature Husky is definitely establishing a devoted following.

How Much Are Pomsky Puppies?

Pomeranian-Husky puppies are expensive. Since the hybrid is new and conscientious breeders are few, the best of this new crossbreed is quite valuable. Depending on:

Pomeranian-Husky mixes can cost anything between $800 to $5000. Given the popularity of Pomskies with blue eyes right now, those are the puppies that would make the biggest dent in your pocket.

Dedicated Pomeranian-Husky breeders take a considerable chance with every litter and have to be extremely careful while mating two breeds of such disparate sizes. The risk, time, and study involved in bringing a good quality Pomsky litter into the world make the project a heavy investment, which is reflected in the cost of these beautiful pups.

Does A Pomsky Shed?

Pomeranian-Husky mixes are descended directly from two heavy shedding dog breeds. Both Poms and Huskies have double coats that need regular trimming and daily brushing to reduce the number of hairballs floating about the house.

For dog lovers who are allergic to canine dander, Pomsky puppies might not be the best choice in a furry companion. While individual puppies differ in the amount they shed, given the heritage of a Pomeranian-Husky, it’s probably advisable to avoid bringing home a dog that could end up shedding heavily twice a year (like a Husky) or considerably throughout the year (like a Pomeranian).

Any dog that primarily lives its life indoors will shed throughout the year. A mix of Pomeranian and Husky will certainly shed considerably more, but the owner can mitigate this issue by being regular with the grooming and giving weekly baths to their dog. A good scrubbing during a soapy bath with loosening the stray hair. Through combing and air drying the coat afterward, will keep your Pomsky from distributing its fur all over the house.

How Big Will A Pomsky Get? 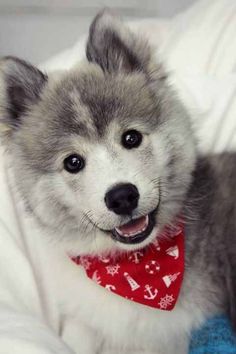 One of the main reasons for breeders to attempt the mating of a Pomeranian with a Siberian Husky is to develop a new breed with the look of a Husky but the size of a toy breed. Since the hybrid designer dog is still so new, they don’t yet have a breed standard that defines the Pomeranian-Husky mix. So, there is no recorded range within which this mix must fall. Empirically, it has been seen that the Pomsky breed can be anything between small and medium in size. Very rarely does a puppy of this litter attain the height and breadth of its Husky parent.

Purebred Pomeranians weigh between 4 to 8 pounds and are 13 to 28 cm high at the withers. A purebred Husky grows up to weigh around 45 to 60 pounds, while its height is measured at 51 to 56 cm. When these two breeds mate, their offspring will achieve different sizes that can range from slightly bigger than a Pom to almost as big as a Husky. No breeder can guarantee the exact size and appearance of puppies in a fresh Pomsky litter.
Until a breed standard is established after generations of selective breeding and careful vetting of parentage, no one can accurately predict the probable size and height of a full-grown Husky-Pomeranian mix.

Why You May Not Want A Pomsky

These can be the reasons why you may not want a Pomsky:

An ethical, reputable breeder who specializes in Husky and Pomeranian mixes will always vet the parent dog carefully by looking into their medical histories, the genetic diseases in their ancestry, and studying their individual temperaments. However, even after extensive research and investigation, breeders can’t always predict the look or the personality of the puppies in the litter to come.

Crossbreeding in dogs has not been studied as well as in cattle. This is the reason that it is not very well understood and often regarded with suspicion. Experienced breeders who have successfully developed crossbreeds explain that the first few generations are always a gamble. Breeders work with the current litters and carefully choose the Pomskies with the most desirable traits and decide which other breeds they can be mated with to preserve the best and eradicate the worst behavioral and genetic markers. Then as the new mixed breed becomes more established and a larger pool of these dogs are studied, a list of personality traits particular to the breed emerges. This is what the American Kennel Club calls “breed standards.”

Until that time, every Pomeranian-Husky that you purchase has the potential to be a wonderful ball of fluff that will grow up to be a mid-sized Husky look-alike and have the protective loyalty of a Pomeranian. But there is a good chance that the puppy may also grow up to look like an oversized Pomeranian – certainly something a lot of owners would adore – or an otherwise gorgeous puppy with some severe health and temperament issues.

Some of the worst traits that a pure-bred Pomeranian is known for is its quick temper, intolerance towards strangers, an attachment to the owner that borders on possessive clinginess, and an inclination to dominate over every other dog in the room.

A Husky is faulted mainly on the overfriendliness that allows them to trust strangers easily and their rambunctious personality which results in a lot of torn upholstery and broken furniture in the house. The easy trust ends up making a lot of owners feel like their beloved canine companion is less than loyal to them while the puppy-like behaviour throughout its life can cause some severe stress in the family.

While both breeds have their drawbacks – for example, they shed heavily – most behavioural problems in their mixed-breed progeny can be solved with if the owners dedicate time and energy for early socialization and training. The bigger issue is the genetic deficiency that the parent breed might pass down to the Husky and Pomeranian mix. So, please ask for pup checked by a veterinarian before adoption, and a written health guarantee with the Pomsky breeder.

But at the end of the day, the one advice you should keep in mind is to adopt a dog out of love and not fancy. So, if you decide to bring home a Pomsky dog, remember that he or she is your family for life.