The temperament of a dog is often a crucial deciding factor in whether a family wishes to adopt them. The Pomsky is said to have a friendly, boisterous nature which is both outgoing and protective of their owners. Breeders try and develop litters of Pomskies which have the confident extroverted personality of a Siberian Husky, as well as the loyal, lab dog nature of a Pomeranian.

Occasionally they succeed to the delight of the owners. While temperament is a somewhat vague terminology that encompasses a dog’s character, training, socialization, and reactions to people and situations, it is often used to describe the personality of a dog. In kennel clubs, a dog’s temperament is important enough to disqualify the contender from a show, if the judges are dissatisfied by their behavior.

What determines the temperament of a puppy? 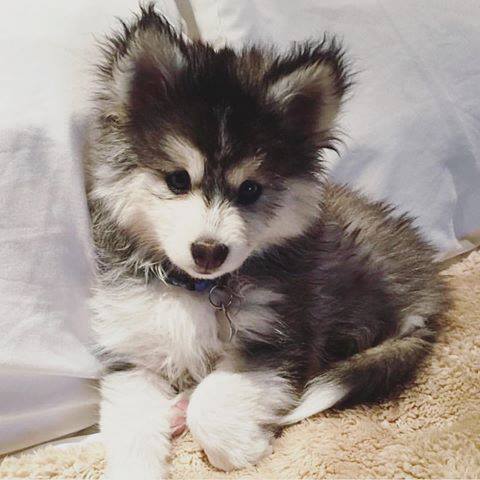 Pomeranian Husky puppies have the benefit of parent breeds who are both known to be excellent family pets. Although the Pomeranian is sometimes said to be less than kid-friendly, they can be trained to tolerate and co-exist with children. Huskies are immensely fond of little humans as well as anyone else willing to play with them. While these natures may seem contrary, if they mix in moderate amounts in a Pomsky, the result is a puppy who is happy to be around children, while being properly wary
of strangers.

Breeders hope for this kind of an ideal mixing of genes, but temperament, much like appearance and size, is unpredictable in crossbred dogs. A Pomeranian Husky may inherit a Pom’s tendency to cling to their owners and act possessive of their affection. This can work out well in some families, while it may create annoyances in others. It’s the breeder’s responsibility to find the right compliment of a family for each puppy.

There is also an element of training involved in all this. Puppies are often adopted as young as five to seven weeks when they have barely been weaned but are at their most adorable stage. This impedes their ability to learn from their mother and littermates and results in lifelong behavioral problems. No amount of human-given training can compare to what the puppy learns in those first weeks. The most popular complaints of nipping and lack of house-training are usually the result of breeders selling off puppies at the age where they are still learning to control their bodies and behavior.

Ethical breeders who understand the science behind the breeding and training of puppies, delay weaning the puppies from their mother until the eighth or ninth week and keep the puppies with their littermates as long as possible.

How does a Pomsky temperament affect your home? 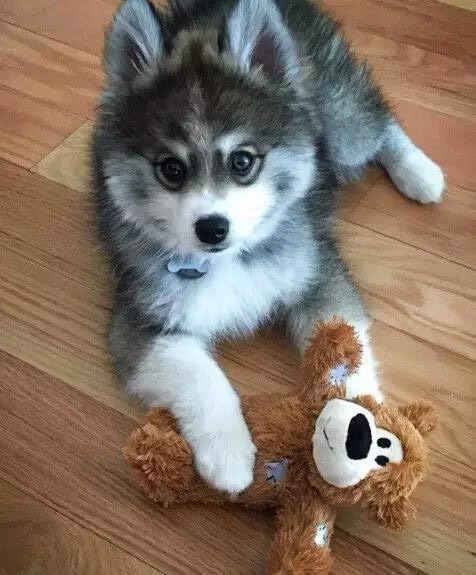 A well-socialized puppy, who has spent an adequate amount of time with other dogs and had regular interactions with humans is best suited for any home with children or other pets. Puppies are calmer when they are used to meeting new people and know the basics of greeting and playing with other dogs. They are easier to train if they don’t have issues like anxiety, bed-wetting, or food aggression, which may crop up if they are separated from their litter-mates too early or been under the care of a neglectful breeder.

The temperament of a puppy will determine how quickly they adjust to a new environment and how well they get along with other members of the family. It affects their ability to form bonds, learn to adapt, and their behavior. An excessively fearful puppy might not do well with other pets. A puppy who bonds with only one member of the family and treats the others like strangers may have anxiety issues. A puppy who has a high prey drive or chases cats might be extremely difficult to walk.

The breeder, if he’s knowledgeable, is the best person to discuss a puppy’s personality and habits before the adoption takes place. Expand the time and space you can devote to the puppy, and clearly lay out the details of your lifestyle. The breeder will be able to tell you which if any, of the puppies in his litter will best suit your home.

How to train your Pomsky puppy? 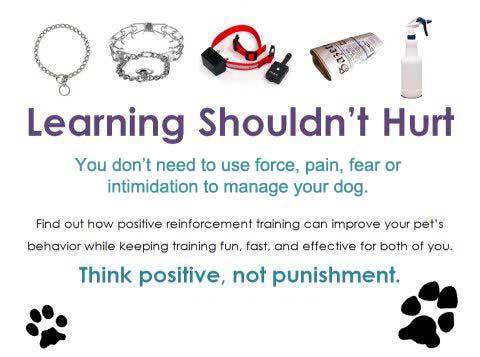 Deciding to train your Pomsky from an early age is the best way to ensure that your adorable new companion fits well into your life. No matter the temperament the puppy was born with, much of their later personality is decided by the upbringing they receive. The training you give your puppy will contribute to the nature of the dog they will grow into.

While housetraining is extremely important for every puppy, the most crucial lesson you can teach your Pomsky is to behave themselves around other animals and people. A puppy must be socialized by introducing them to new humans, locations, and environments daily. This can be accomplished by taking your puppy out to the park or introducing your puppy to family and friends. Correct bad habits like jumping, biting, licking, and barking early and reinforce good behavior by praising them. Within a short span of time, your puppy’s grasp on what you want from them, as well as the vocabulary you use to ask them to do something, will increase by leaps.

Playtimes are extremely important tools of training. Basic commands like sit and recall can be taught by playing simple games of fetch and introducing rewards. You can ask your puppy to sit before you place their food bowl before them. Integrating commands with daily life in this manner will ensure repetition and practice. Games like chase and tug also help strengthen a puppy’s body, although you must be careful about avoiding overexertion. A well-exercised puppy is also inevitably a better-behaved puppy, which leads to pet owners praising their dog’s excellent temperament.

No young puppy is irredeemable, although some may be better suited for homes with particular requirements. But ultimately, a dog’s natural inclination and inherited tendencies can be ruined or improved by the training they receive at the hand of their breeders and adopters.